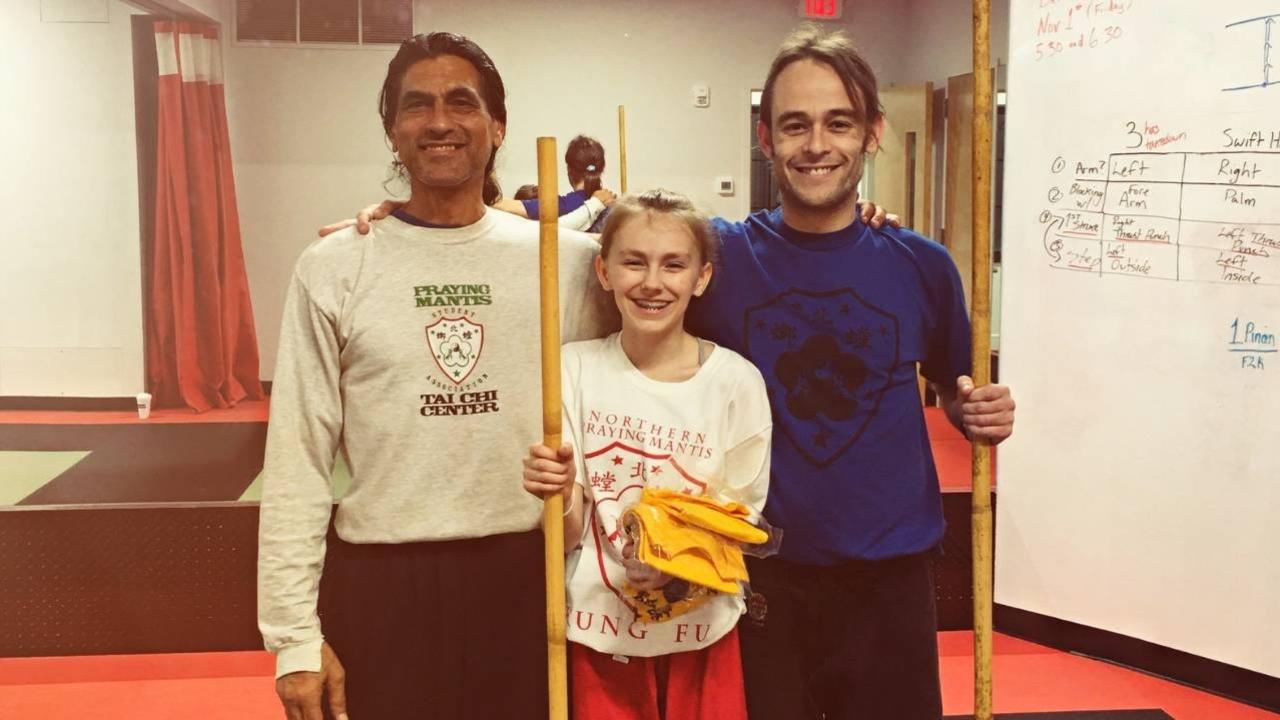 Are you ready to move beyond the ordinary, and step into a higher level—a more complete and more spiritual form of martial arts?

It is described as explosive and demanding, but Seven Star Praying Mantis Kung Fu is also one of the most rewarding martial arts... because its practice alone reconnects you with who you really are.

Seven Star Praying Mantis Kung Fu was developed in the 17th century and was based on the attack and self-defense techniques of the praying mantis, modeling the principles behind the insect’s movements. It emphasizes the mutuality of "hard" and "soft" techniques, so the practitioner is not limited to sheer power alone.